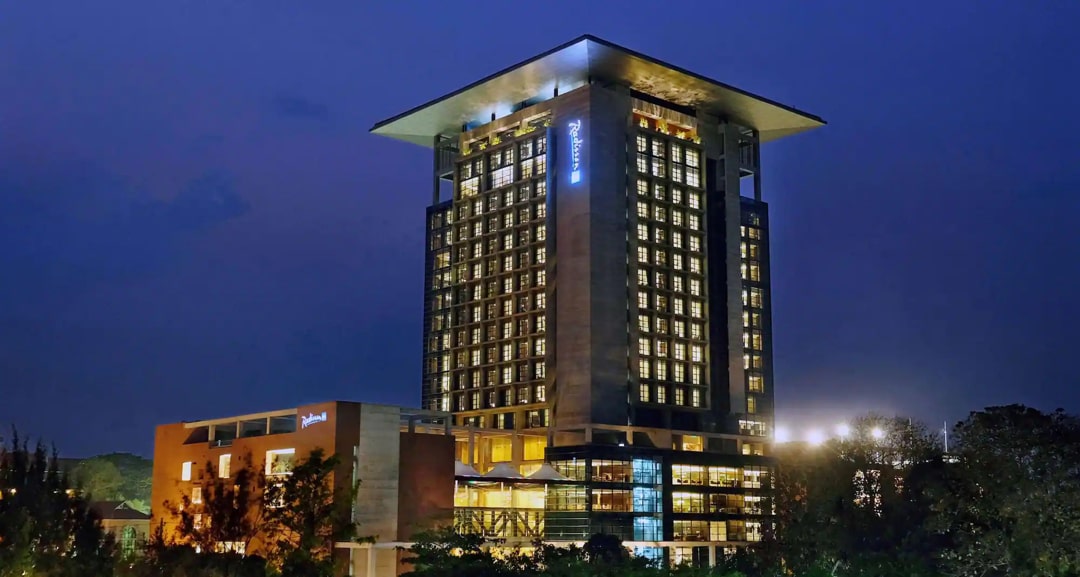 The Honourable Prime Minister of Bangladesh, Sheikh Hasina initiated the opening of Radisson Blu Bay View in Chittagong, the port’s opulent international hotel. The entire civil work of the hotel has been done by Spectra Engineers Limited (SEL) and completed within the allocated time. Alongside the PM, General Iqbal Karim Bhuia, the Chief of Army Staff, was also present at the occasion with around 1,000 other guests including business leaders and foreign delegates attended the inauguration ceremony which took place at the ballroom of the hotel.

The 22 storey hotel, which started its operation in mid-April of 2015, facilitates 241 contemporary rooms and suites, 2,100 square metres of ballroom and meeting space, a captivating venue for social events, business meetings, seminars, weddings and conventions. The hotel will be the second Radisson in Bangladesh to open, located near MA Aziz Stadium, the business hub in Chittagong.