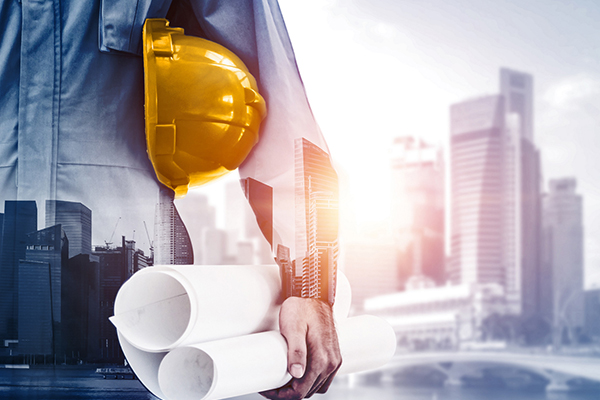 According to experts and industry insiders, work in the construction sector should continue in stages with sufficient safety precautions for the sake of the country’s infrastructure development.

As discussed by SM Khorshed Alam, president of the Bangladesh Association of Construction Industry, the last quarter of a fiscal year is critical for the construction sector because many infrastructure projects under the government’s annual development programme (ADP) are near completion during this quarter.

All construction works have been halted for the last two months due to the continuing pandemic, which has rendered around 65 lakh construction workers unemployed, according to Alamgir Shamsul Alamin, president of the Real Estate & Housing Association of Bangladesh (REHAB). He also believes those works should be started again following the safety procedures

Alamin also says, the real estate sector would require a large amount of capital to recover from the pandemic’s losses, and they will be unable to give over around 30,000 units under construction to consumers on time.

In order to help restore the real estate sector, the government should allow unspecified funds to be invested in the purchase of flats in the upcoming fiscal year, he said.