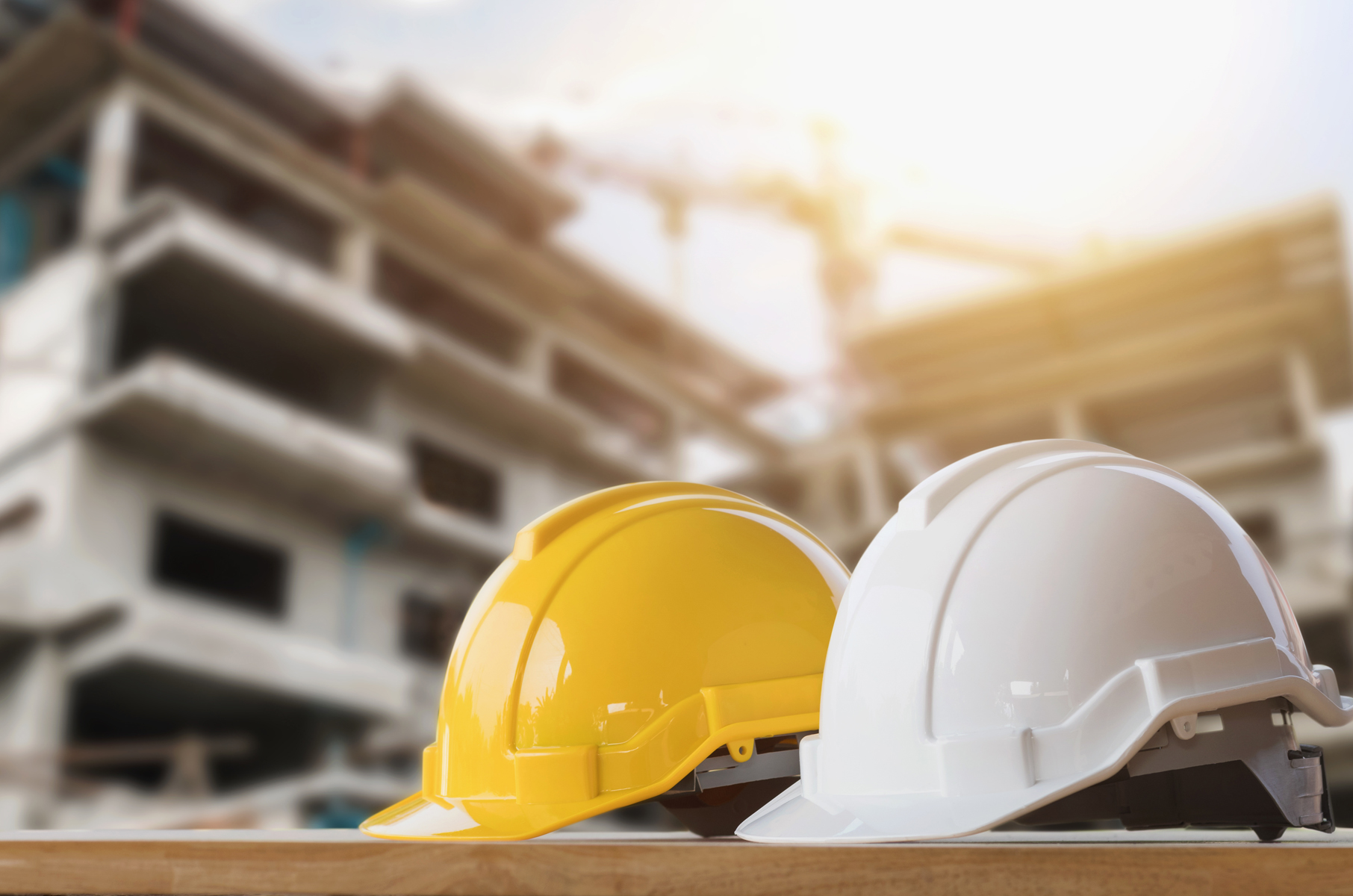 In most situations, these employees are hired through an intermediary company rather than a traditional construction business. According to the General Secretary of the EFB WW, the EU should prohibit middlemen from posting workers. According to Tom Deleu, lack of predictability in the construction business is on the rise. According to him, the so-called coordination of social security systems is a myth for many posted workers. Workers are left alone in the worst-case situation, with no social security support.
Allowing posting through this exploitative corporate model does not increase worker mobility. It promotes social insecurity and invites cross-border fraud. This is a problem that the EU can no longer ignore. The authors argue that it is past time for European institutions to act, safeguard citizens, and promote direct and steady employment for all. They contend that the CJEU should not allow TEAs to be set up in low-social-security Member States solely for the purpose of contracting out and posting workers to high-social-security Member States.

They argue that this would be incompatible with European Union values and principles. The Advocate General of the CJEU believes that substantia is not required. The EFBWW urges European politicians to take action against letterbox corporations that employ low-wage workers across Europe.