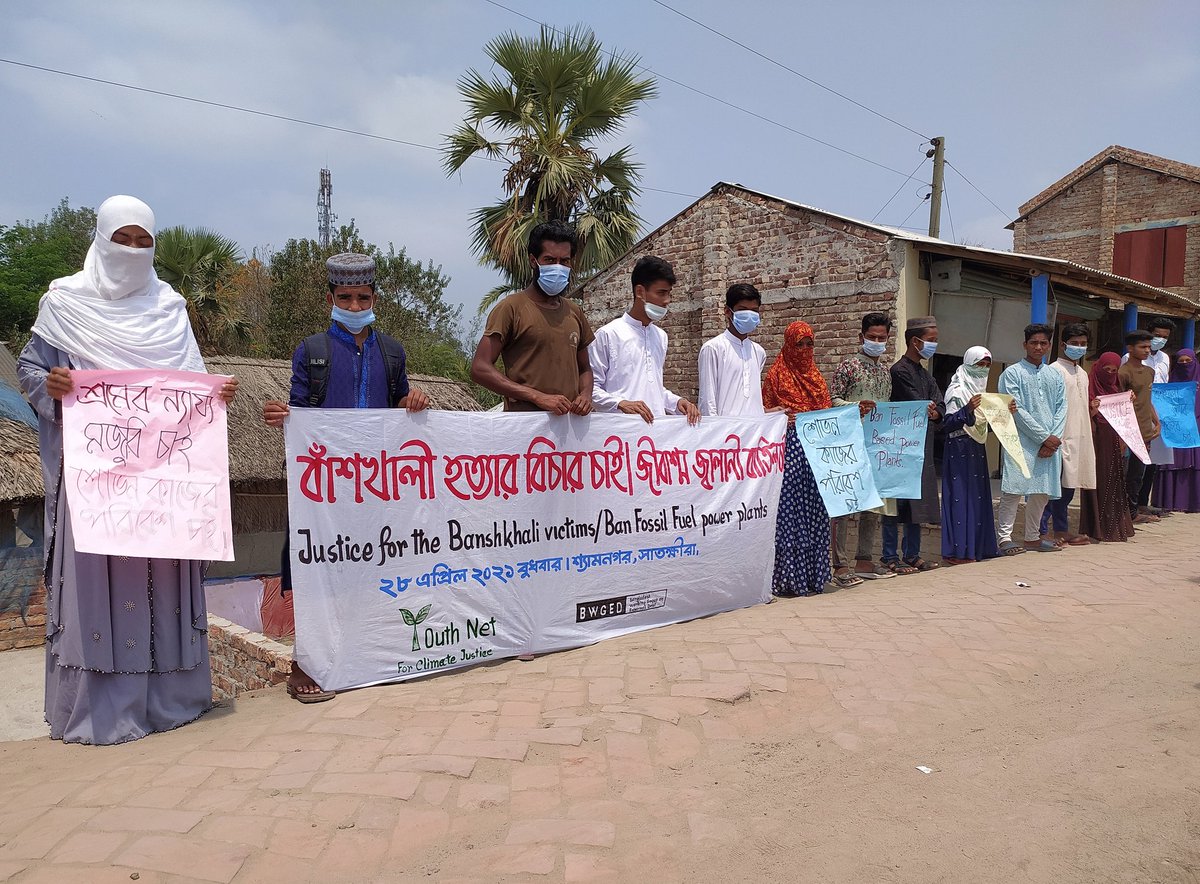 Six workers were murdered and over 30 others were injured after police opened fire on demonstrators demanding payment of dues and prayer/iftar breaks during Ramadan.

In a joint statement, 63 notable individuals of the country urged the government to take action to end the harassment of Banshkhali coal-fired power plant workers.

Police opened fire on demonstrators demanding payment of dues as well as prayer/iftar breaks during Ramadan, killing five workers and injuring more than 30 others. While being treated, two additional workers died as a result of their injuries.

They urged the authorities to conduct a fair and independent investigation into the incident.

According to the statement, on May 4, a High Court bench ordered S Alam Group to pay Tk5 lakh in compensation to each of the victims, as well as to offer security and safety to the workers, relatives, and locals of the Banshkhali power plant, and not to harass them in any way.